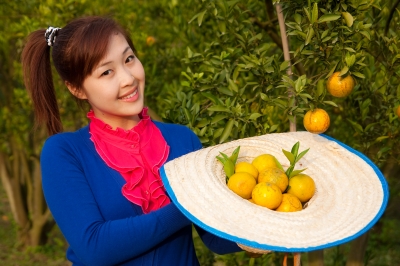 There are in reality two types of Thai nationals. Those from the North such as Issan and those from the South such as Phuket. You will know this after a few years in Thailand how to tell them apart.

Let me explain how to spot this and also how to get around certain issues with speaking Thailand while in Thailand. Getting basic sentences correct in Thailand will go a long way. The main distinction between the two groups tends to be that those from the Northern part of Thailand do not use the letter “R” when they speak. Those from Southern Thailand use the pronunciation correctly. They pronounce the “R” correctly. Let me give you example.

In the Thai language which is very tonal you have to explain things with an “L” as to them it sounds correct when you speak using the “L” and not the “R”. So when you ask how much an item is at time it does not always ring in.

Tow (as in Tower without the ‘er’ at the end)

Rai (as in Ride without the ‘de’ at the end)

In this example spelled phonetically it is Towrai (How much?). When you go to the market you can hear them speak the word in one of two ways. You will hear towrai and also towlai. You will know where they came from based on how they use their own language. I came to the conclusion many years ago that it is because of the influence of the Arabic and Malay languages in Southern Thailand with is mainly Muslim where the “R” is pronounced correctly.

There are pages on this website with some basic Thai words and basic sentences to get around in Thailand. It will be expanded over time. This is simply an introduction in the Thai language and what to listen for but also going a bit further to understand where everyone comes from.

There have been many influences in the Thai language from both the East (Khmer) and South (Malaysia) and the North (Laos). This tends again to show up in the languages. The North tend to have a dialect of Thai which they call “Issaan”. These words are not always the same as normal Thai words but if you retire someone where in the North or North Eastern parts of Thailand such as Issan of Chiang Mai you will hear these words use many times. When you use these words Thai’s tend to burst out laughing as they don’t expect a foreigner to be using the words.

If you are going to describe food then you will say “Delicious”. By now you would know to separate into two phonetical options. The Thai word is ‘aroi’ said “a” as in ‘abundant’ and “roi” as in the name Roy. Much like saying ‘aRoy’. In the North your will hear ‘aLoy” but in Issan this word becomes ‘sep’ as in Sep Blatter the FIFA director. You always repeat it – sep sep. (written: sâep) That usually gives people a good laugh in Thailand. The Lao language gets infused with Thai up North.

More from my site

If you are going to retire in Thailand then always search for a law firm to assist you with not only your Thai visa but also bringing your goods into Thailand. Customs can be difficult and complicated however with a retirement it is best to search for a law firm that can offer a full service option. The information contained on our website is for general information purposes only and does not constitute legal advice. For further information, please contact us. 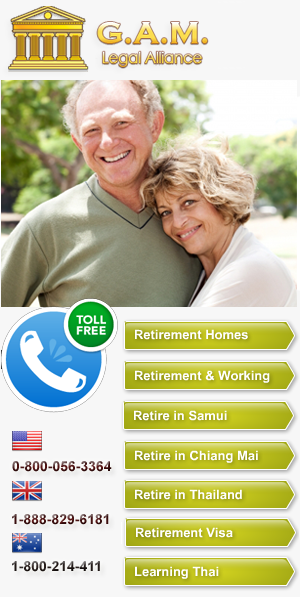